FRIDAY THE 13TH RELEASE OF FACADE OF SHADOWS 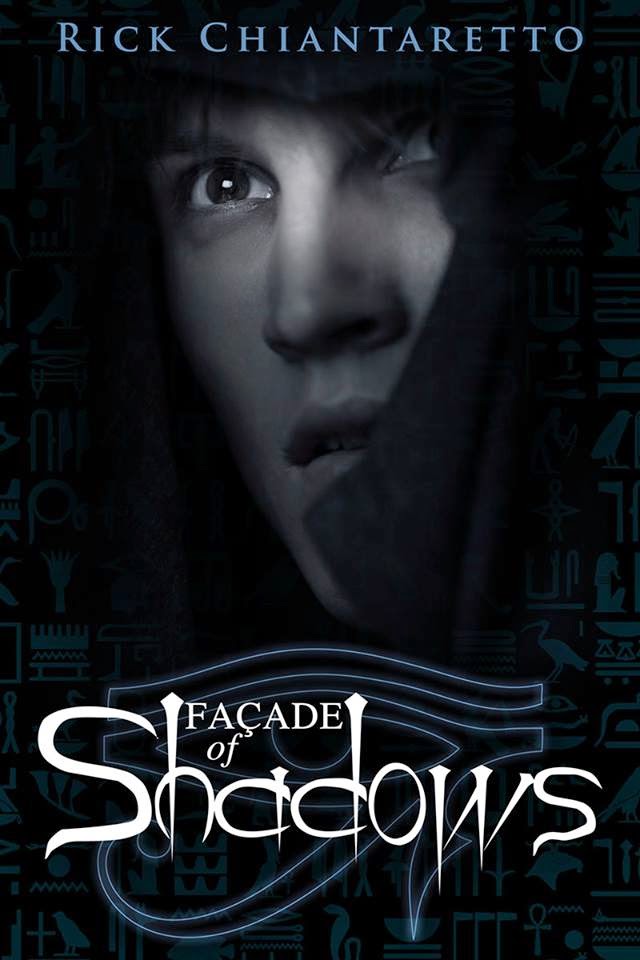 Judas Iscariot (portrayed as the first of the undead), the gods and myths of ancient Egypt, and vampires all play a role in this novel of the clash between good and evil on Earth. In Façade of Shadows, the supernatural beings of Egyptian lore work together with modern-day vampire slayers to wage a pivotal battle against the dark powers of the underworld. A group of young slayers and their immortal Protector, the son of ancient gods, travel through time and space while struggling to save the population of an unsuspecting town—the first target for domination by the vampires—in a conflict that foreshadows the fate of the world. If you enjoy action, humor, tragedy, even romance involving the genre of vampires and their nemeses, this is a riveting read to add to your collection.

Good Choice Reading Blog Tours is currently organizing a review tour for Facade of Shadows from July 21st – 25th. You can sign up for the tour HERE.

When she got to class, Dominique was glad to find another new student; she always felt more comfortable when she wasn’t the only new one. The teacher seemed nice enough too. Dominique handed her the schedule to prove she was in the class and the teacher, anxious to begin, quickly made seating assignments for the two new students.

“Why don’t you sit over there?” she suggested to Dominique, gesturing to a seat in the back corner. “And you can sit over here.”

The teacher pointed out a desk to the other student. Dominique took one step toward her seat and noticed… her. The girl was paying strict attention, even though the teacher wasn’t saying anything that concerned her. Dominique wondered if she was taking notes on the new seating arrangement, as she feverishly moved her pencil. The other new student noticed the discomfort on Dominique’s face.

“Don’t worry,” he said in a calm but confident tone, “I’ll sit there, and you can have the one by the window.”

Dominique felt a wave of relief. There was something about that girl that she just didn’t like.

“Thank you,” she said to the student.

She felt him brush her arm as he pushed past her; he felt like iron. This was the first time she had been able to get a good look at him. His arms were impressively muscular. He was dressed completely in black and looked back at her with stunning blue eyes.

Maybe this class won’t be so bad after all, Dominique thought, feeling herself melt under his gaze. He smiled, as if he knew what she was thinking.

“I’m Lucas, but most of my friends call me Luke,” he said, pushing his hair out of his eyes with one hand and thrusting his other at her.

She took it firmly. “And may I call you Luke?”

That made his smile widen, “You may call me anything you wish.”

“Well, Luke, I’m Dominique,” she stated with a sheepish grin, slightly embarrassed as she felt her cheeks turn warm.

“I know,” he said, his cold hand penetrating the warmth of Dominique’s own. 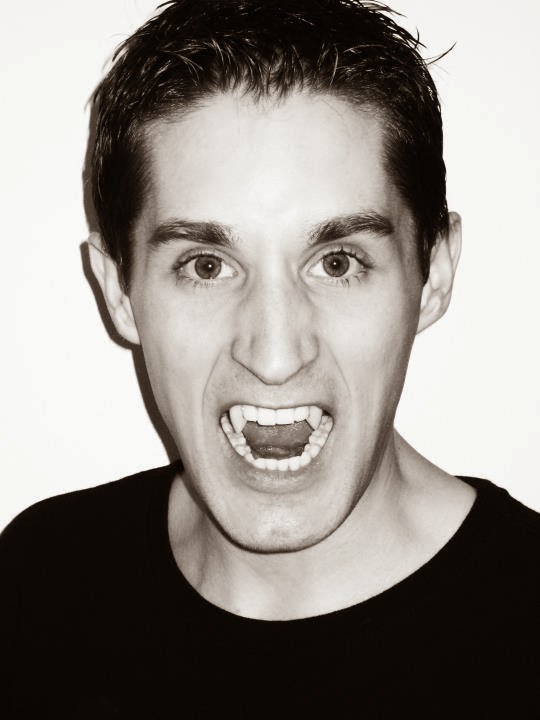 I’ve often been accused of having done more in my life than the average person my age but if I were completely honest, I’d have to tell you my secret: I’m really 392.

So after all this time, I’m a pretty crappy writer.

I have two books published and a bunch half written (when you have eternity, where’s the reason to rush?). I’ve been favorably reviewed by horror greats like Nancy Kilpatrick, and my how-to-write-horror articles have been quoted in scholarly (aka community college freshmen’s) papers.

I enjoy the occasional Bloody Mary, although a Bloody Kathy or Susan will suffice.

Mostly, I just try to keep a low profile so people don’t figure out who I REALLY am.