”“I’ve often been accused of having done more in my life than the average person my age, but if I were completely honest I’d have to tell you my secret: I’m really 392.

So after all this time, I’m a pretty crappy writer.

I’m the author of the Crossing Death series and Facade of Shadows, as well as ‘Tailored for the King,’ a short story found in Twice Upon a Time, and ‘Obsession with the Bloodstained Door’ in nEvermore! Tales of Murder, Mystery and the Macabre.

I’ve been favorably reviewed, featured on ReadFree.ly’s Top 50 Best list of 2013, 2014, and 2015, and my how-to-write-horror articles have been quoted in scholarly (aka community college freshmen’s) papers.

I enjoy the occasional Bloody Mary, although a Bloody Kathy or Susan will suffice.

Mostly, I just try to keep a low profile so people don’t figure out who I REALLY am. 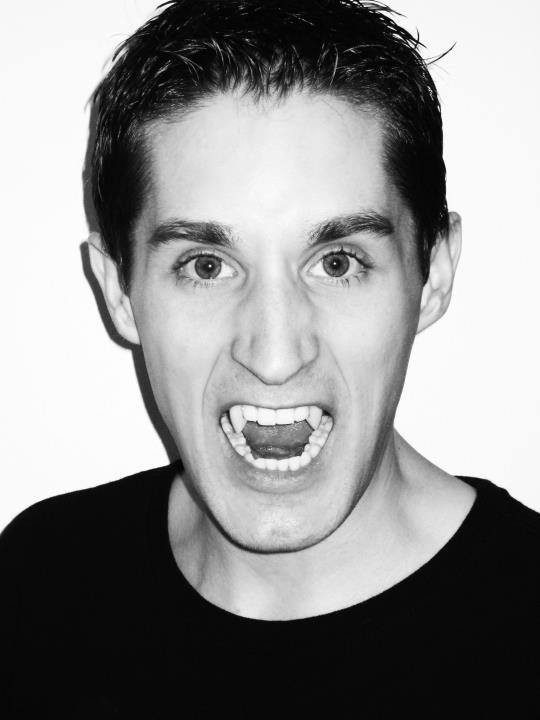